Replacement of the aging HVAC system with a new system capable of ventilating the space using 100% outside air with heat recovery. Architectural and Engineering firms were hired by the Casino to provide the full design of the 16,000 square foot wing of the facility, including its mechanical and electrical systems.

The project was initially projected to start late spring 2012, with the opening of the Gaming Floor by Christmas. However the project did not become fully funded until late July, removing 8 weeks from the initial schedule. The owner remained firm with the December date, for opening of the Gaming area, whose scope now included two additional bars and restaurant.

To expedite work, ASEI pre-ordered long lead time equipment, while the demolition phase of the project began. Included within the initial phases of demolition was the relocation of several existing HVAC units, to a location where adjacent spaces could remain conditioned during the construction.

7 Cedars Casino and the Jamestown S’Klallam Tribe were very pleased with their newly renovated space.  In an effort to provide continued customer satisfaction, ASEI followed up with the owners and successfully procured a one year maintenance agreement for the facility. 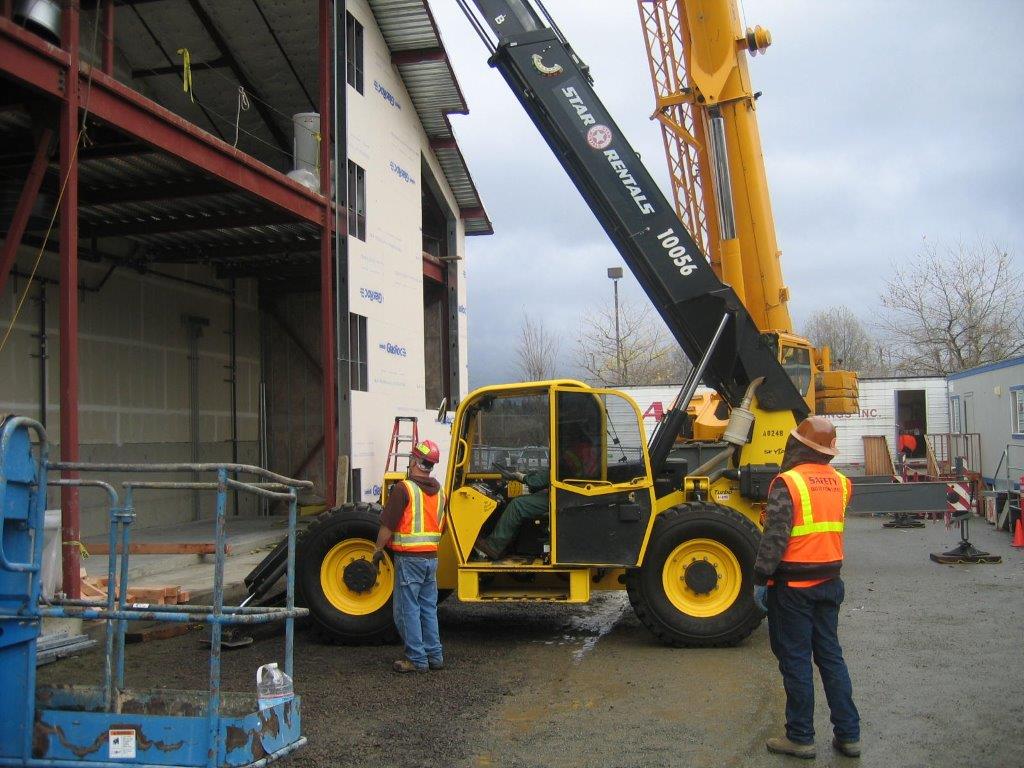 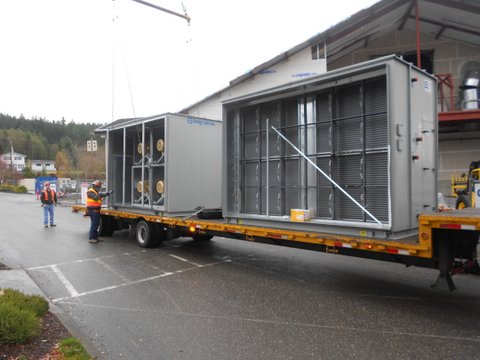 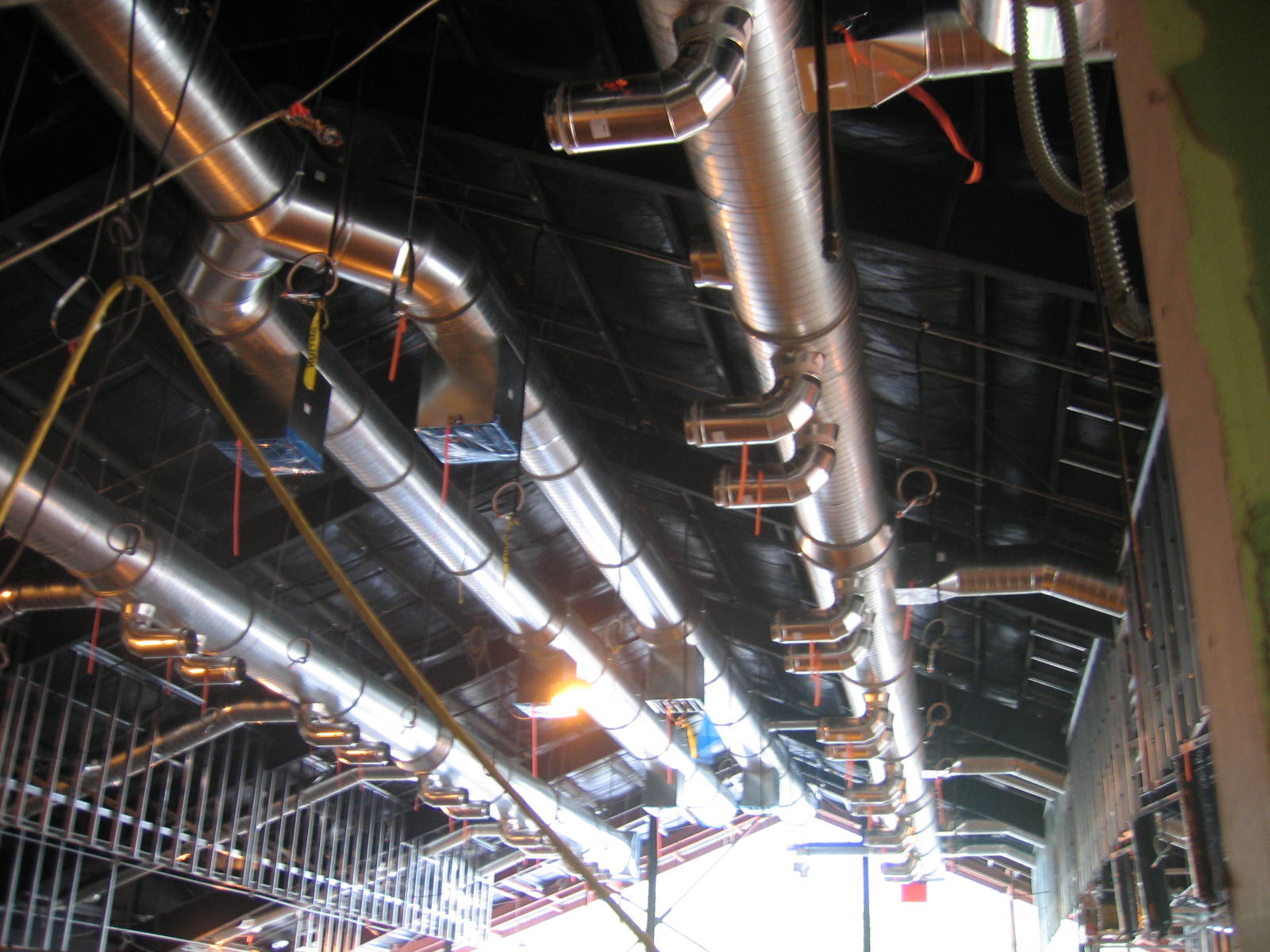